You are here:
Home » Violence Awareness 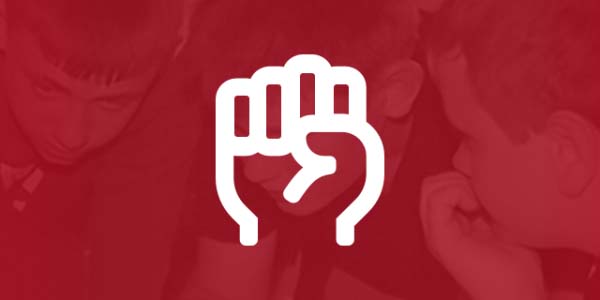 A 40-60 minute session aimed at Years Five and Six, uses a real life example of violence which ended in murder. It enables pupils to develop an understanding of the grief, loss and anger associated with the incident at an age-appropriate level; going on to explore the themes of justice and forgiveness in contrast to anger and revenge. Children have the opportunity to hear and see the people involved in the story speak for themselves; including one of the perpetrators. Teachers and pupils are supported to continue the dialogue begun during the session with the SAV Journal each child receives at the end of the session.
These resources were written in association with an experienced primary deputy headteacher and have been used in a wide range of schools including many in Inner London.

Other versions of this assembly for younger primary children are available on request. These versions present Lloyd’s story as a story book, or cartoon strip . This allows children to access the ideas in a softer way, but with the central themes still being covered.

This is an activity packed day building further on our assembly and uses a variety of media to explore the topic of anger and violence. Key Features: 1) Choices and impact 2)Signs of negative behaviours 3) Expressing emotions and feeling 4)Factors affecting our own behaviour 5) Behaviour management . Suitable for yr 5&6 all material developed and designed by specialist teachers who work with you to create your day.

A powerful story of a young man murdered in an unprovoked attack; a split second decision and lifetime's legacy portrayed through the eyes of those involved, enables pupils to explore the real cost of violence. Key Features: 1) the true impact this has had on the families of the victim and perpetrators alike 2) the similarities in their suffering 3) choices made then and the need to think before making a choice 4) Recognising risk and staying safe.

A deeper exploration of the assembly through the eyes of real victims and offenders. Key Features: 1) the true impact this has had on the families of the victim and perpetrators alike 2) the similarities in their suffering 3) choices made then and the need to think before making a choice 4) Recognising risk and staying safe. Developed and delivered by specialist teachers to class sized groups this workshop provides activity based learning offering: 1) establishing empathy and self exploration of the topics 2) peer discussion encouraging a deeper level of learning 3) self reflection.